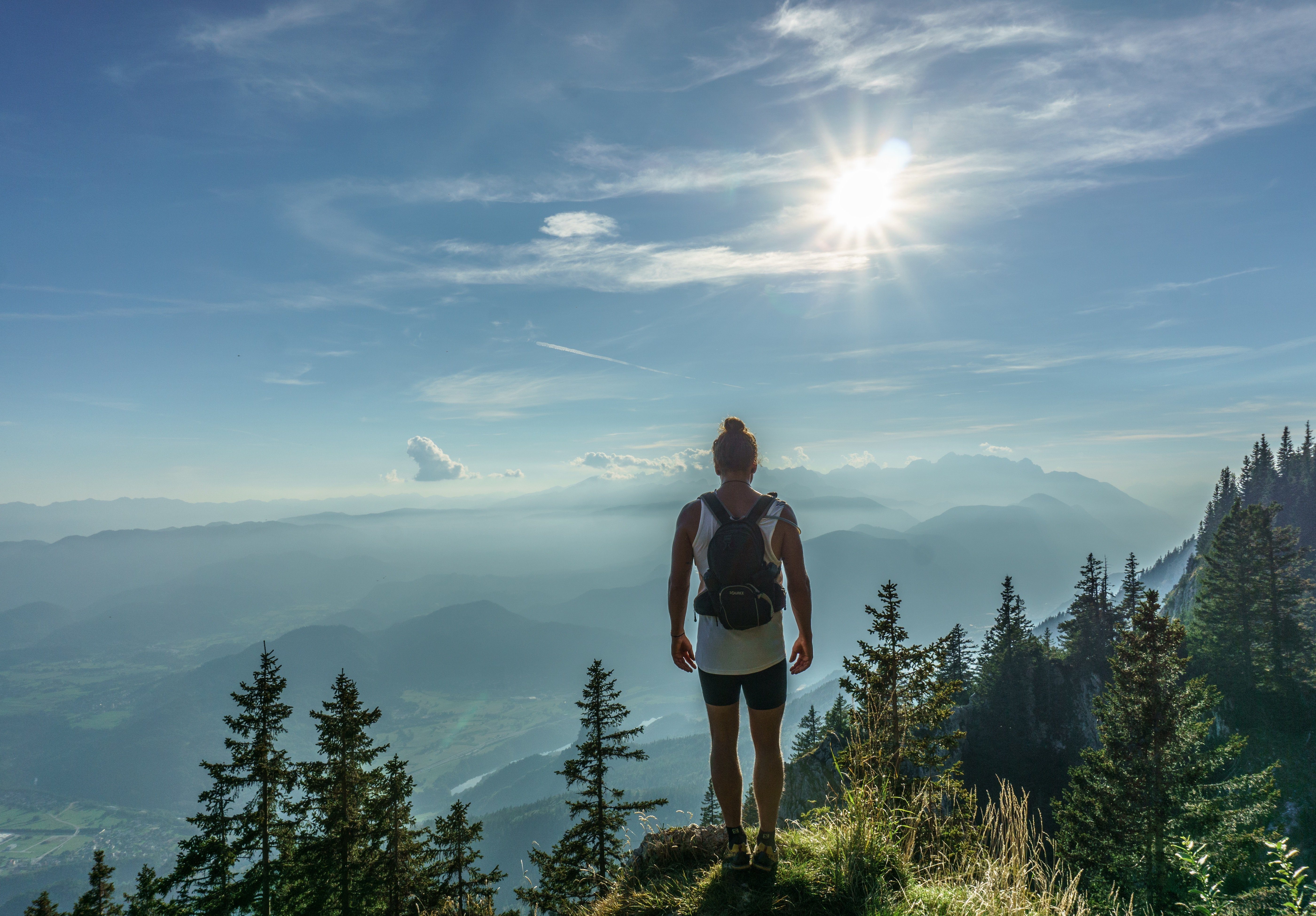 Ratey’s book Spark details Naperville 203, a high school outside Chicago, as they take the journey of connecting exercise to academic performance. It’s a great overall read, but here are the highlights regarding Naperville:

How can you use this information yourself? Besides supporting more physical activity within the school system, here are some additional findings detailed in Spark that may be of interest:

According to Ratey, here’s how exercise keeps you going:

One of the book’s best tips is to keep your exercise social and flexible. Group dynamics add a level of fun to exercising. And, by mixing up your routine, you’ll continue to adapt and challenge yourself and hopefully stave off boredom.