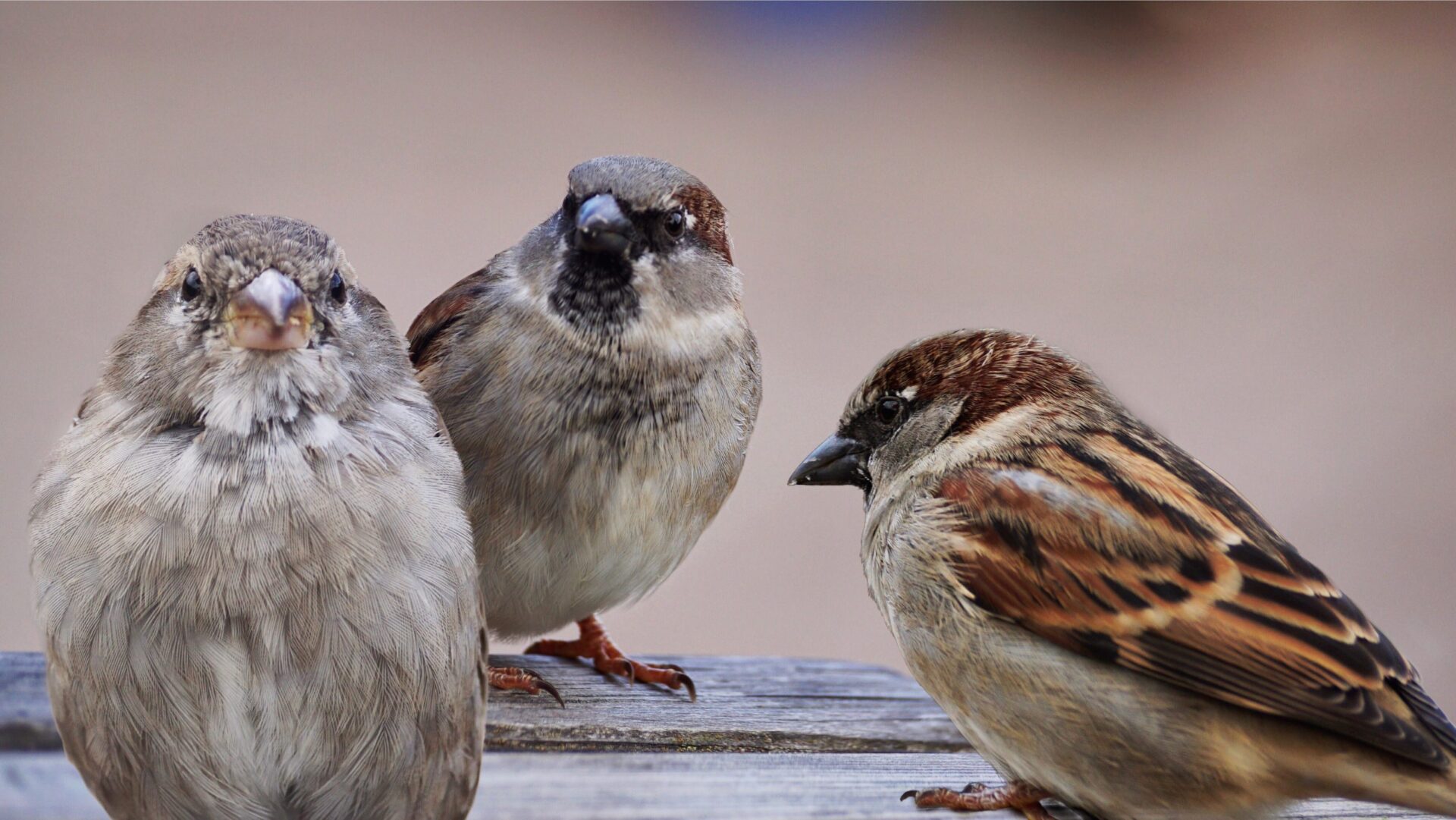 A client came to a session wanting to process a challenging upcoming conversation. One of their employees had, once again, failed to meet a deadline. They were furious and wanted to prepare for an ultimatum-based discussion they needed to have.

When these scenarios come up, I frequently reference the seven steps outlined in the book Crucial Conversations. Crucial Conversations was mandatory reading for the management personnel in the corporation where I previously worked. When I analyzed reticence to engage with challenging conversations, my block was fear.

What was I afraid of? Here are just a few:

When I processed the steps of Crucial Conversations with the client, here’s where they landed:

1) Start with the heart (i.e., empathy and positive intent): Because the client was furious with the employee, empathy hadn’t entered the picture. Focusing on understanding, not retribution, allowed the client to come to the conversation with a different mindset.

2) Stay in dialogue: By approaching the meeting with empathetic intent, the client could ask questions (curiosity), which engaged the employee to offer their side of the situation.

3) Make it safe: Because the client truly wanted to come up with a going-forward position, not condemnation, they focused on the broken process, not what they previously believed was employee indifference.

4) Don’t get hooked by emotion (or hook them): While reviewing the situation, the client became aware that their perceived anger was actually disappointment. They were disappointed in not being able to rely on a long-time, previously reliable employee. Coming to the conversation from this angle allowed an openness that prior wasn’t available to them.

5) Agree on a mutual purpose: By using curiosity about the situation and their roles in it, the client was able to position the meeting as an opportunity to create a going-forward position.

6) Separate facts from the story: The client previously believed that the employee was indifferent to the situation. Curious questioning revealed that since the employee had moved to a more substantial role, they felt the opportunity to ask clarifying questions and challenge expectations was no longer an option. Whereas, the client believed just the opposite to be true.

7) Agree on a clear action plan: Once understanding the situation became clear to both sides, a new agreement allowed both the client and their employee to have more frequent and open communication.

The client and I spent a good deal of time understanding the intent and role-playing the upcoming conversation. Although challenging, the conversation went well.

What was the outcome?

The client initially wanted to process an ultimatum conversation. The crucial conversation created a strengthened partnership, allowing the client, employee, and business to thrive.

Where might you be avoiding challenging conversations? What might you gain by having them? What could you lose by not?