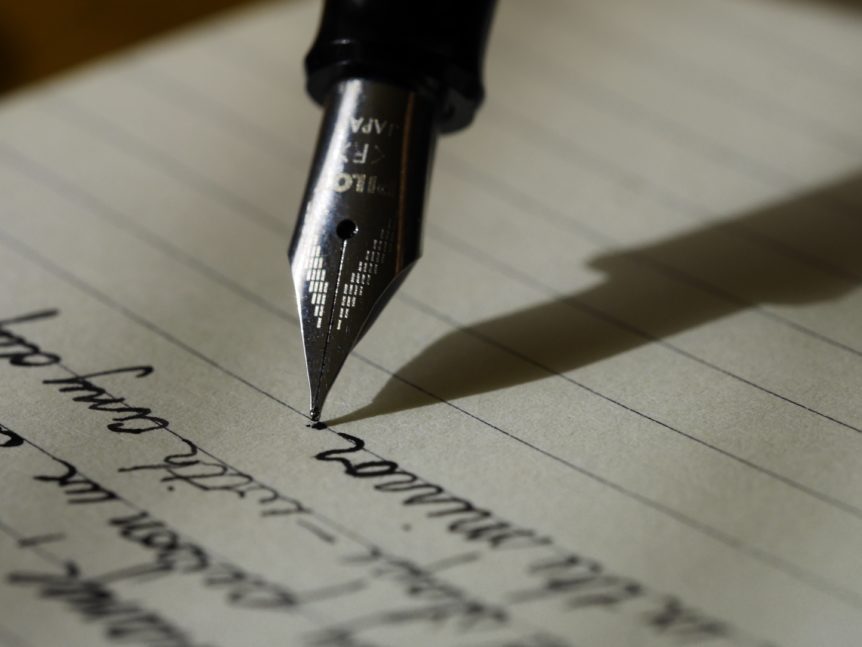 Clients come to ADHD coaching for any number of reasons. A common thread is not activating on what they KNOW will help them achieve their goals.

In this scenario, both the mindset and strategies needed to be adjusted.

The stated goal: “I want to write more.”

Drill down: This client’s limiting belief was that writing was a hobby, and they should only partake in a hobby when they “were done with everything else” (when are we EVER done with everything?). Because of this, their writing took a back seat to many things, including their health and further their career. Also, the goal was a bit fuzzy. What does “write more” mean?

What was currently standing in the way?:

What was their goal?: “I want to write more.”

As generally happens, creating the appropriate mindset and strategies around intentions is essential. Identifying who we want to become (a writer) is the first step.